Sevecom SpA, founded in 1978, has wanted to play, since its origins, a leading role in the context of animal nutrition.

Since the beginning, the company has been dedicated to the distribution of selected raw materials thanks, on one side, to the deep knowledge of national and international supply sources, and on the other side, to a market demanding always more in terms of quality and security of supply. 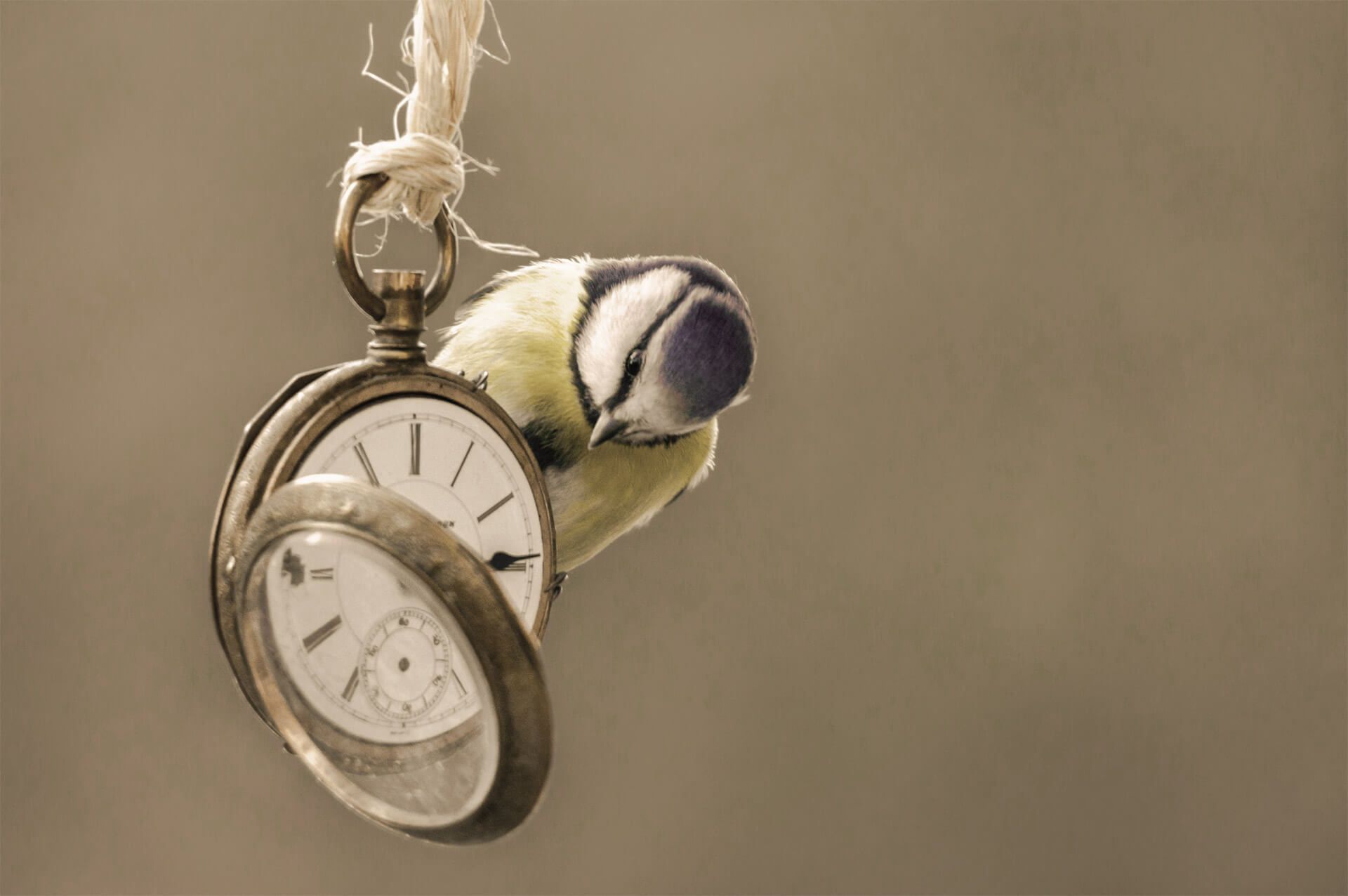 From a simple trading company, Sevecom began, from the end of the 80s, to establish exclusive commercial relationships with various international partners of primary importance, with products dedicated to both farms and feed industry.

It was at the end of the 90s that Sevecom began to build its success in the world of technological additives thanks to the sales of emulsifiers for the feed industry that, over time, have led to the formulation of specific products, registered and patented, to meet the production needs of leading industries in Italy as well as abroad.

In October 2020, Sevecom became part of the Barentz International Group, a Dutch multinational company active in the distribution of ingredients and raw materials for food, pharmaceutical, cosmetics and feed industries.

Do you want to know how we can help you?